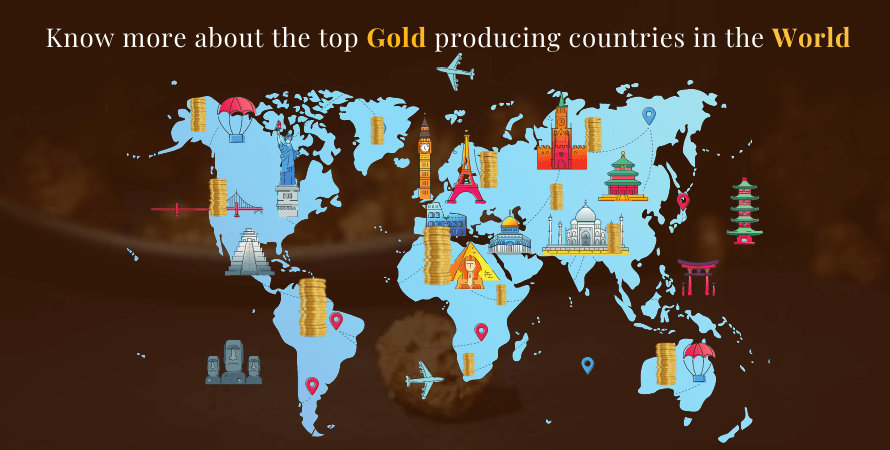 Are you wondering about How to Sell Gold in Delhi? Gold has been considered one of the most precious metals and has several economical values in controlling the world economy. Until 2007, South Africa was the largest producer of gold globally. However, since 2008, China is leading the key role in the production of gold and has been the largest producer of gold in the world. Even if the production rate of gold has not crossed the highest record in South Africa in the late 1960s to 1970s, the production of gold in China has boosted the economy of the country and has also increased its current GDP growth. Here is a list of the highest gold-producing countries in the world.

The mining of gold has crossed the maximum limits of 276 tonnes in 2007 and China is able now to mine around 380 tonnes of gold present. It is also notable important that the gold mining industry in Chins as received several national and foreign investments. In 2008 China produced more than 300 tonnes of gold and it became also one of the top producers of gold. As to the reports of mining, in 2014 China has mined 450 tonnes of gold and in 2015, it has mined 490 tonnes. The Chinese provinces that are the most significant according to gold mining are Zhaoyuan and Shandong. The mining industries include China Gold Association and the China International Mining Group.

Also Read:- What do you need to know before investing in digital gold?

It is undoubtedly true that the mining industry of Australia has long been the major sector to provide the highest GDP growth to the country. It has been also the primary sector typo boose the export, royalty, and employment of habitats. Interestingly gold ming industry has also increased the rate of immigration to Australia and thereby increasing the population of the country. Now Australia produces more than 320 tonnes of gold per year. Moreover, Australia also contributes 10% of the world's GDP to its gold mining industry. Almost all parts of the country are famous for gold mining.

Russia has been the third-largest producer of gold globally and is repeated to have more than 300 tons of gold according to the latest report. The mineral industry of Russia is responsible for controlling the gold mining industries in Russia. It is interesting to know that the major part of Russia's hard rock gold resources can be found in the Maiskoye, Natalkinskoe, Nezhdaninskoe, Olimpiada, and the Sukhoi Log deposits in Siberia and the Eastern regions of Russia. The six provinces in Russia including Amur, Irkutsk, Magadan, Khabarovsk, Krasnoyarsk, and Sakha-Yakutia are the most significant in the gold mining industry. According to the latest report, foreign investments are responsible for controlling around 15% to 18% of Russian gold production. It is also the largest share held among all mining resources in the Russian mining industry.

Also Read:- Ways To Use Selling Gold For Cash

Gold was found in the USA in the early 1799 and since then the gold mining industry is in boose in the country. However, the large-scale production of gold started in 1848 after the discovery of gold in California. But the gold mining industry again started to boom in the 1980s as the price of gold hiked globally. The mining industry focused on gold mining to extract the large collection of gold under the earth. The USA has become the fourth-largest producer of gold and the largest part of the produced gold comes from large open-pit heap leach mines in Nevada. The US is also notably one of the highest exporters of gold.

Canada has been the sixth-largest producer of gold and the mining industry has been under the control of the Government of Canada. Gold mining is a significant industry to control the economy of the country it is also interesting to know that more than 75% of mining companies are headquartered in Canada.

Ghana is the 7th largest producer of gold and the gold mining industry controls 90% of the total mineral exports of the country. Ghana's mining and minerals development industry is based on gold mining. Ghana has also been the largest gold-producing African nation. Ghana is also famous for the production of bauxite, manganese, and diamonds.

Indonesia is also among the top ten producers of gold and its economy is the largest in Southeast Asia. The US firms operate the gold mining industries in Indonesia. Moreover, it is also the world’s largest tine market.

Also Read:- Know more about the glorious past and present of Hutti Mines in Karnataka, India

The other top gold-producing countries are Peru, Kazakhstan, and Mexico. The gold production of these countries offers a major part in the world GDP growth.

So, here is the list of top gold-producing countries globally. The gold mining industry is indeed significant offering growth and management of the economic base of these countries. If you want to get the best value on your gold you can reach a certified buyer of gold in India. You must be wise enough to choose the most reliable gold and silver dealers to get the best rate. 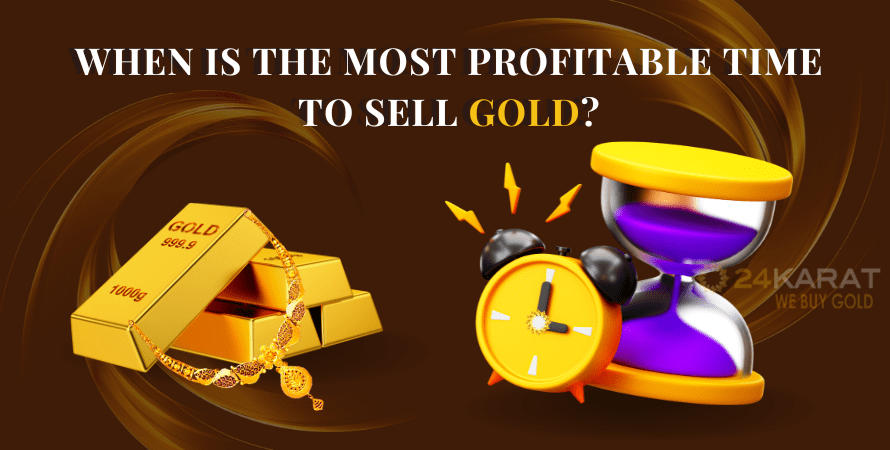 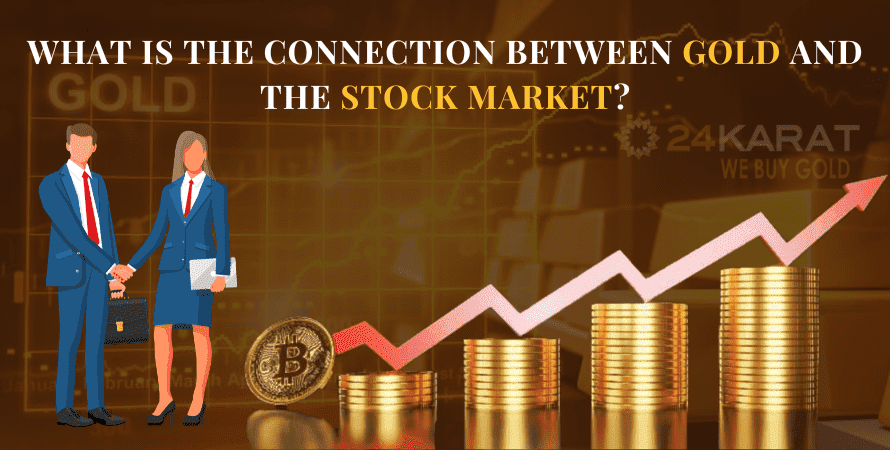 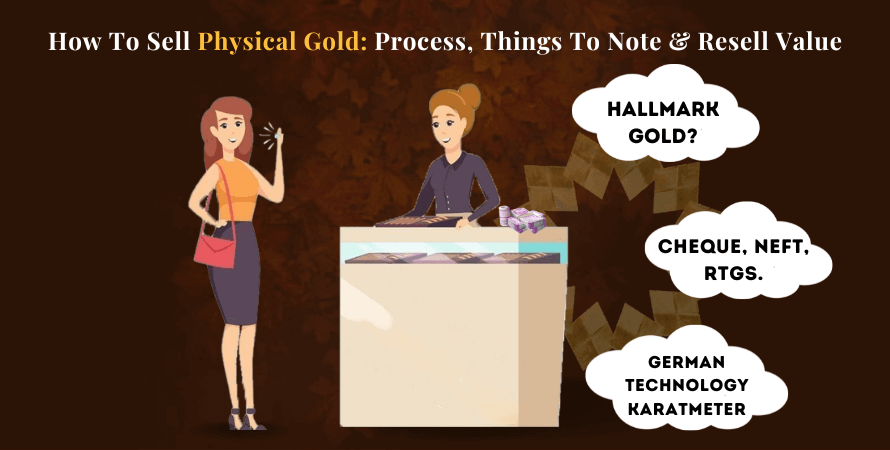 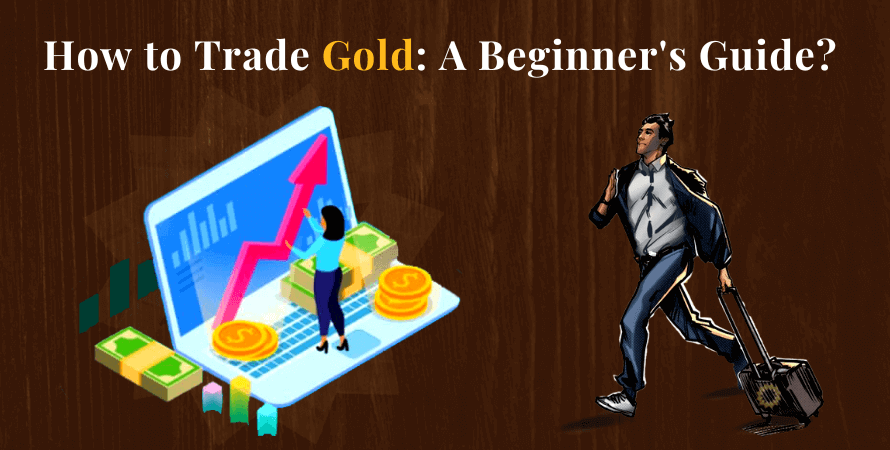 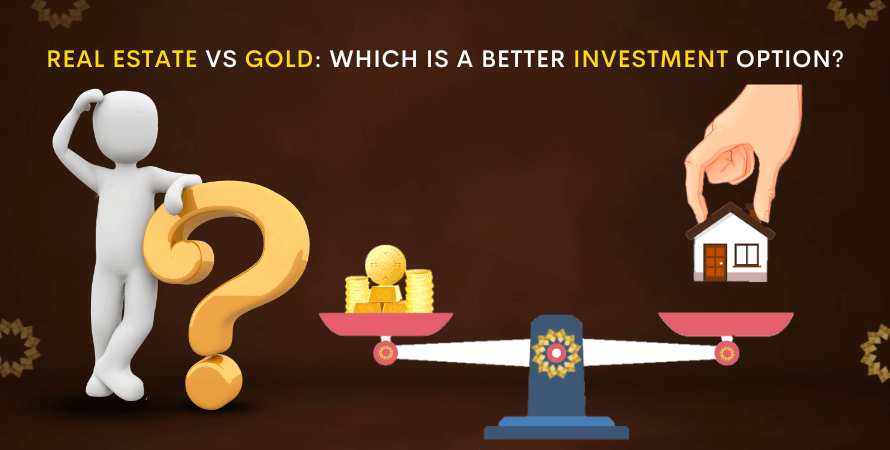 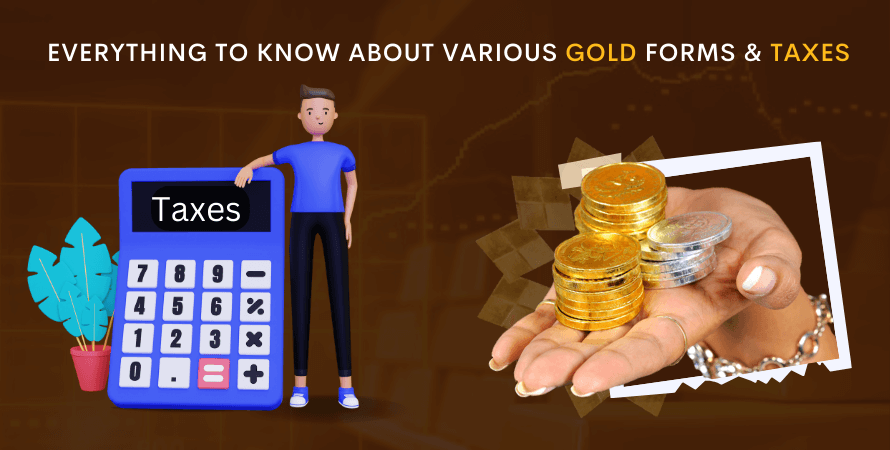 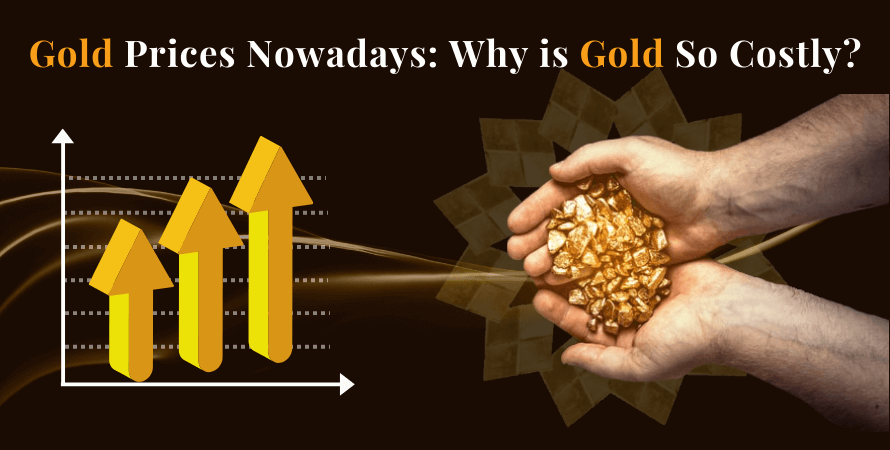 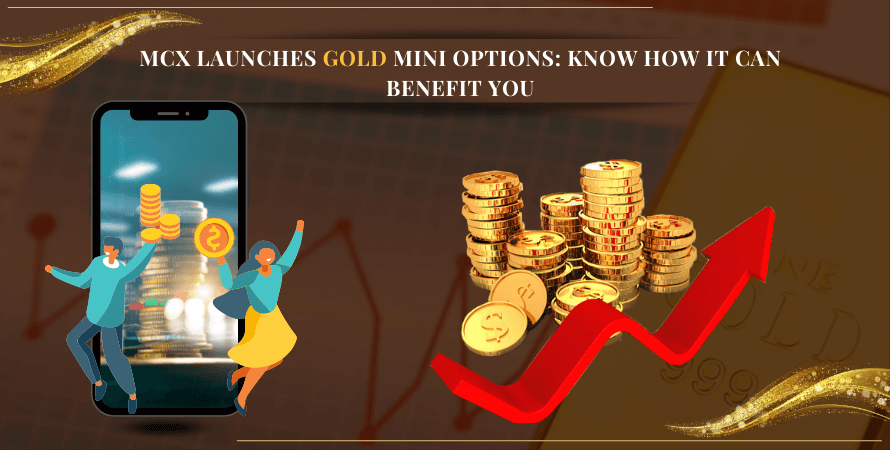